Last Thursday I attended a DevOps conference – Africa DevOps Day 2016 – which was hosted by FNB. The day was themed around “DevOps Skills for the Future -­ The Next Generation“.

It was a great demonstration of collaboration and knowledge sharing across the Banking Industry and other industries to pioneer DevOps practices in South Africa.

You can have a look at the conversation on Twitter #AfricaDevOpsDay, there are some amazing quotes and conversations that were shared on Twitter.

Here are the sketches I did on the day:

The Death of DevOps – Paul Muller

You can download the full booklet of all of the sketchnotes above, here.

Thanks to Peter Alkema and the organising team, we also all had plenty of space available to record our Light bulb Moments and suggestions from the day.

This site uses Akismet to reduce spam. Learn how your comment data is processed. 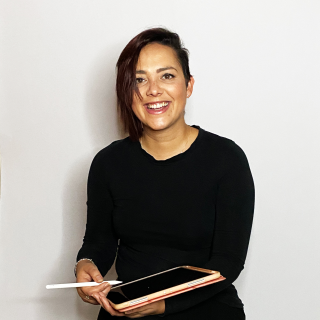